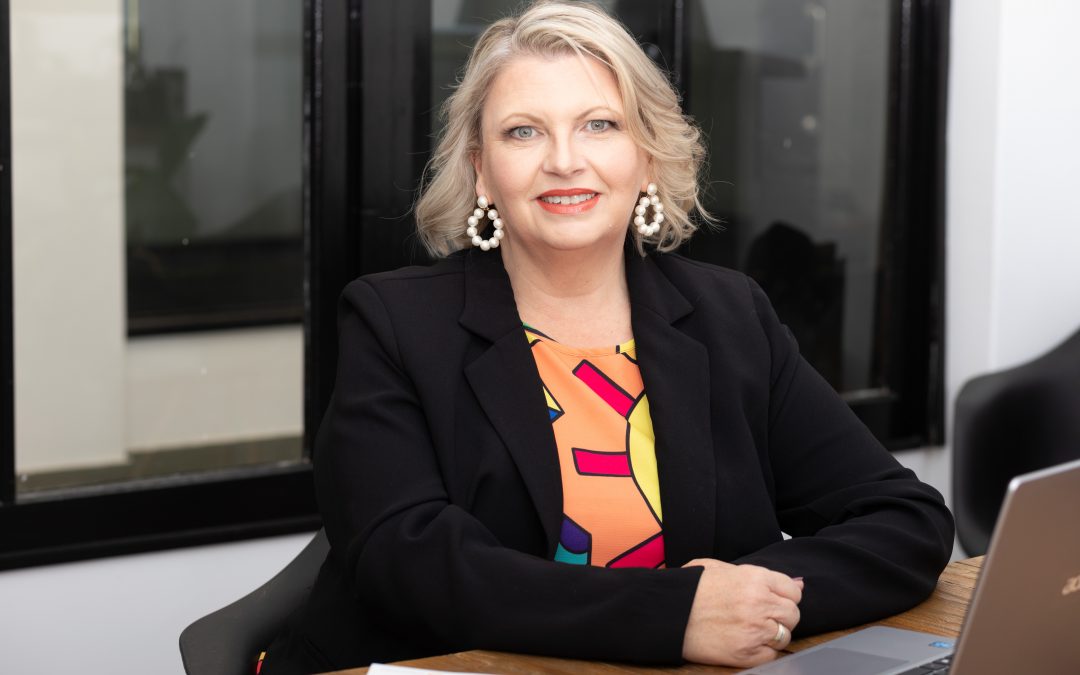 Capacity has been defined as the ability of an adult to make decisions for themselves.

The Queensland Supreme Court case of In Re Oliver (deceased) involved a dispute as to the validity of a Will due to testamentary capacity.

In that case, Mr Oliver had the Public Trustee prepare his Will which he subsequently signed on 11 October 2011. Interestingly, the Will was prepared regardless of the fact that the Public Trustee had been managing Mr Oliver’s financial and legal affairs for approximately 20 years due to him suffering from severe and chronic schizophrenia. It was also made notwithstanding the Public Trustee was aware that Mr Oliver had been confined to a psychiatric hospital for most of his adult life.

Mr Oliver’s Will benefited only his sister (and one brother as a substitute beneficiary). It excluded his other two brothers. Mr Oliver’s sister and his three brothers were his only next of kin.

The Public Trustee argued that on the face of it the Will appeared to be that made rationally and it should be presumed valid. The Court ultimately found that given Mr Oliver’s severe schizophrenia and circumstances, the presumption of validity was rebutted.

Critical to the Court’s decision were what they considered deficiencies:

“…because of the Public Trustee’s unsatisfactory solicitor notes and medical evidence, it was not actually persuaded on the balance of probabilities that the deceased had capacity at the time he made the Will”.

The test for testamentary capacity was outlined in the case of Banks v Goodfellow. In that case the court held that it was essential that the Will-maker:

“Understand the nature of the act and its effects; shall understand the extent of the property of which he is disposing; shall be able to comprehend and appreciate the claims to which he ought to give effect; and, with a view to the latter object, that no disorder of the mind shall poison his affections, pervert his sense of right, or prevent the exercise of his natural faculties – that no insane delusion shall influence his Will in disposing of his property and bring about a disposal of it which, if the mind had been sound, would not have been made”.

In essence, the Court held that the Will-maker must:

If solicitors ever have any doubts about the testamentary capacity of a Will-maker, they must use the Banks v Goodfellow test and make comprehensive file notes during both the initial consultation and the signing of the Will. If there are any concerns, solicitors should always request an appropriate medical certificate certifying capacity be produced, one which clearly notes the Will-maker’s answers to the questions raised in the Banks v Goodfellow test. Doing so may not only prevent litigation but also may protect the solicitor from being sued by a disgruntled beneficiary after the Will-maker’s death.

This is why it is always best to obtain the advice of an experienced and qualified solicitor who practices in the area of Wills and Estates particularly if your circumstances are complex.

Contact Your Legacy Lawyer on 0417 012 991 or email adele.anthony@yourlegacylawyer.com.au to obtain a free 15 minute consultation to discuss your requirements.

(Shared from BLOG with permission)