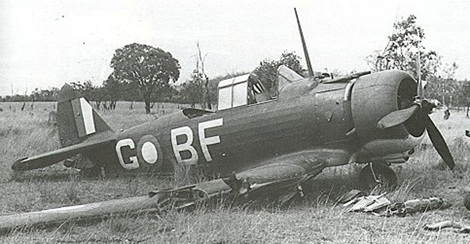 RAAF Wirraway A20-286, of 5 Squadron RAAF based at Kingaroy, crash-landed 12 April 1943 around 4 pm after a pilot navigational exercise.

The aircraft suffered an engine failure due to the failure of a push rod and was force landed in a field at Quinalow, causing considerable damage.

The two crew members were slightly injured and were as follows:-

Francis went on to become a well-known Queensland architect 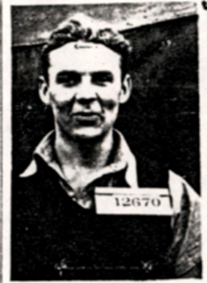