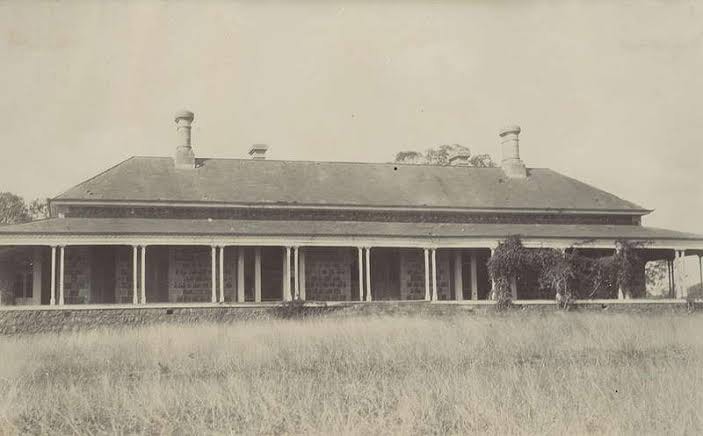 At the end of a quiet cul-de-sac in Harristown, overlooking the heritage-listed Drayton and Toowoomba Cemetery, you will find Westbrook Hall Park.

If you were simply a passer-by you may not realise that underneath the earth mound at the Park are the foundations of what was once one of the finest residences in Queensland, Westbrook Hall.

Westbrook Hall was built in 1874-75 for Sarah Beit, widow of William Beit of Westbrook Station. Westbrook Hall, which was built on land removed from the station, was designed as a smaller version of the much larger Westbrook Homestead. 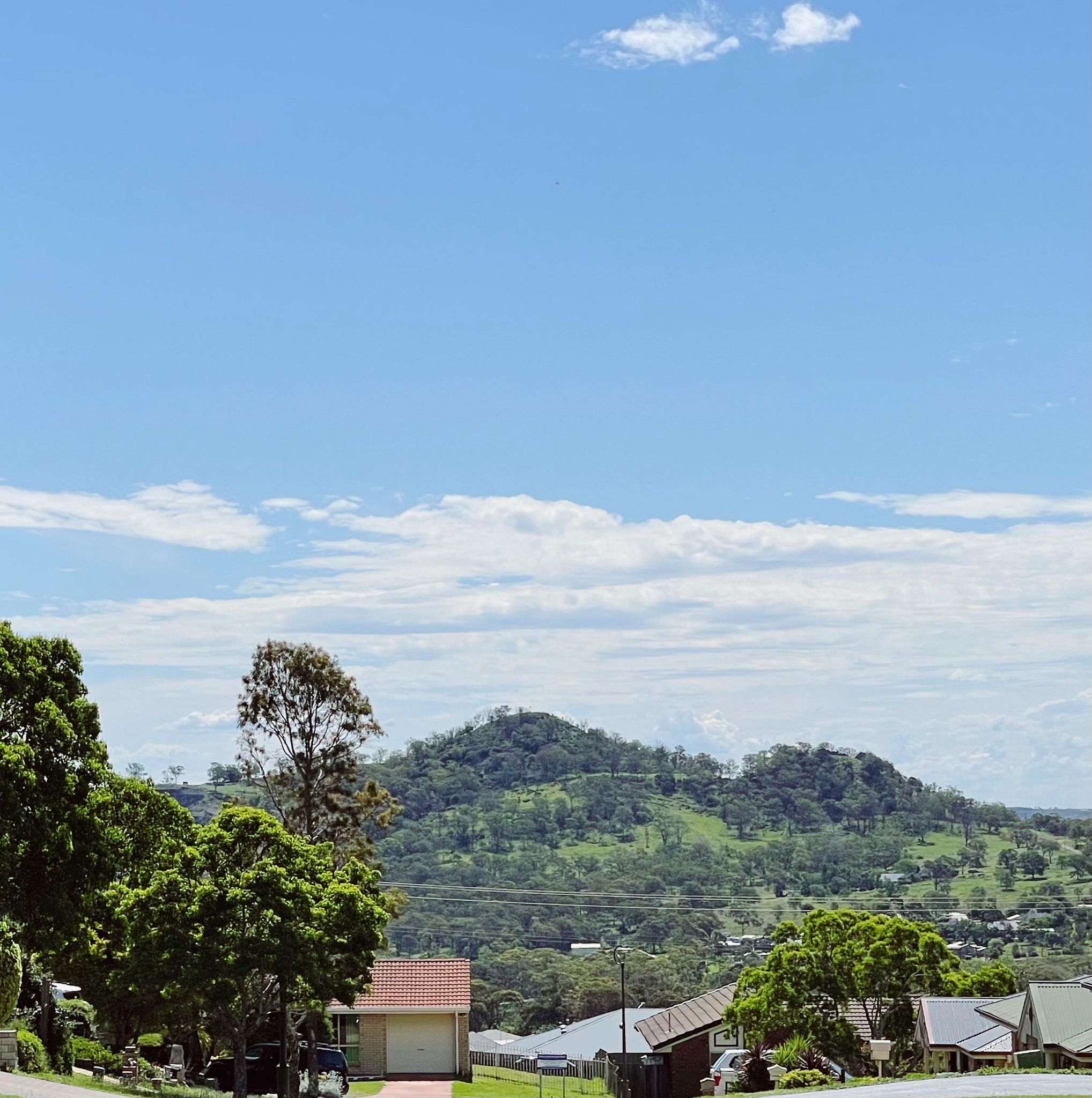 Westbrook Homestead still stands to this day and is a fine example of an 1860’s grand homestead. Westbrook Hall was constructed of local bluestone, quarried from Toowoomba’s first quarry which is now the Picnic Point waterfall area.

Westbrook Hall with its 6 bedrooms, drawing room, dining room, study, 2 bathrooms, and large service wing featured only the best fittings and fixtures. Each fireplace was adorned with glamorous marble surrounds and mantles. Original owner Sarah Beit passed away in 1884, and from the mid 1890’s to 1901 Westbrook Hall like Fernside, Harlaxton, and Gabbinbar was used as a summer retreat for Queensland Governors. 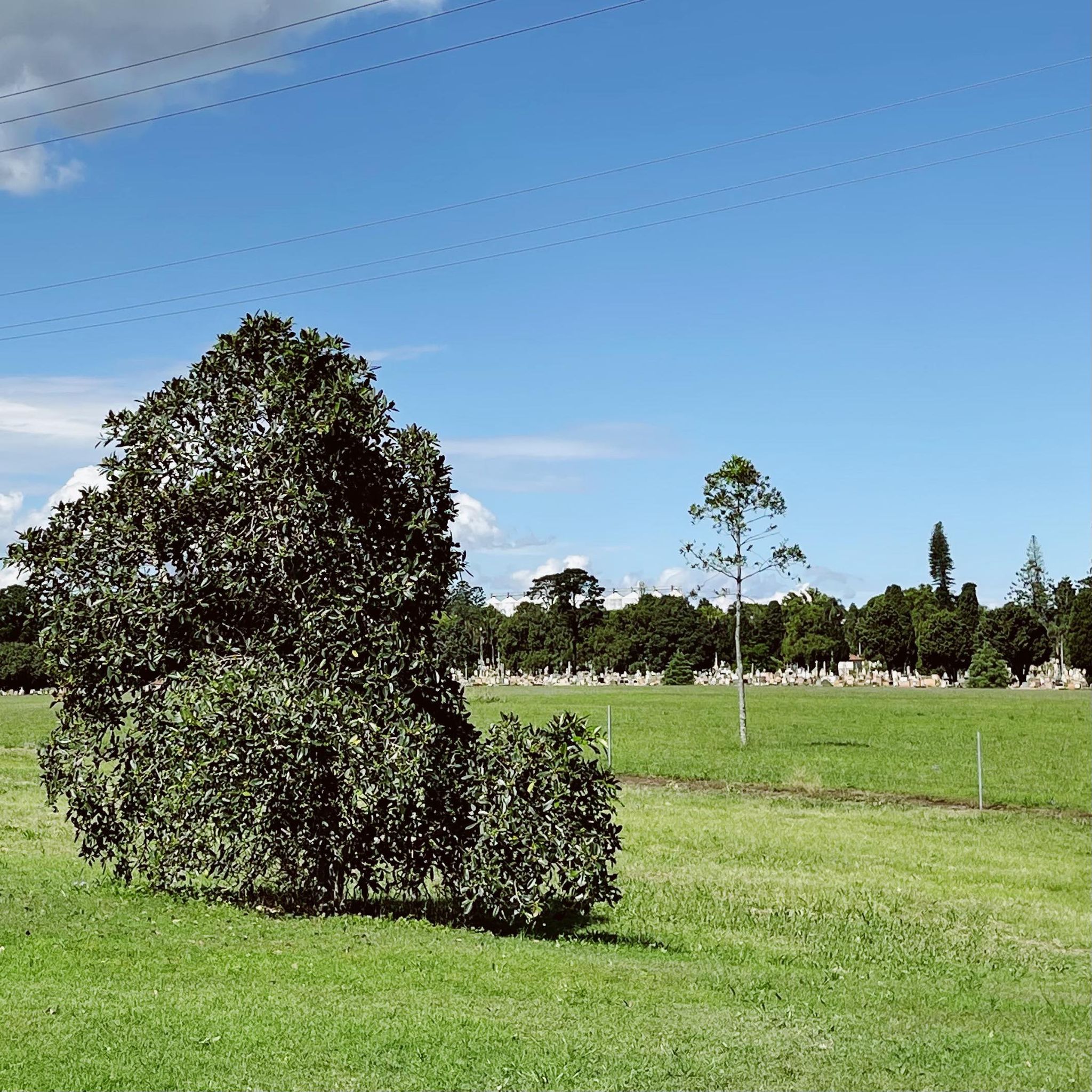 The vice-regal residence was described as being ‘delightfully situated in the midst of beautiful country’. The Lamington’s were known for holding fine receptions at Westbrook Hall, attended by large masses of prominent Toowoomba identities.

Following World War I, Westbrook Hall was used as a convalescent home for returned soldiers, and by the 1920’s the home was in ruin. In March of 1922 the Warwick Daily News reported that Westbrook Hall had fallen into a state of disrepair, with all the windows broken.

After being inhabited by ‘swagmen’ and after all of the home’s valuables stripped, in 1926 Westbrook Hall was purchased by the Toowoomba City Council.

Soon after, the Toowoomba City Council demolished the home for the stone of which it was built, which was then reused for the walls at the southwestern corner of Queens Park. 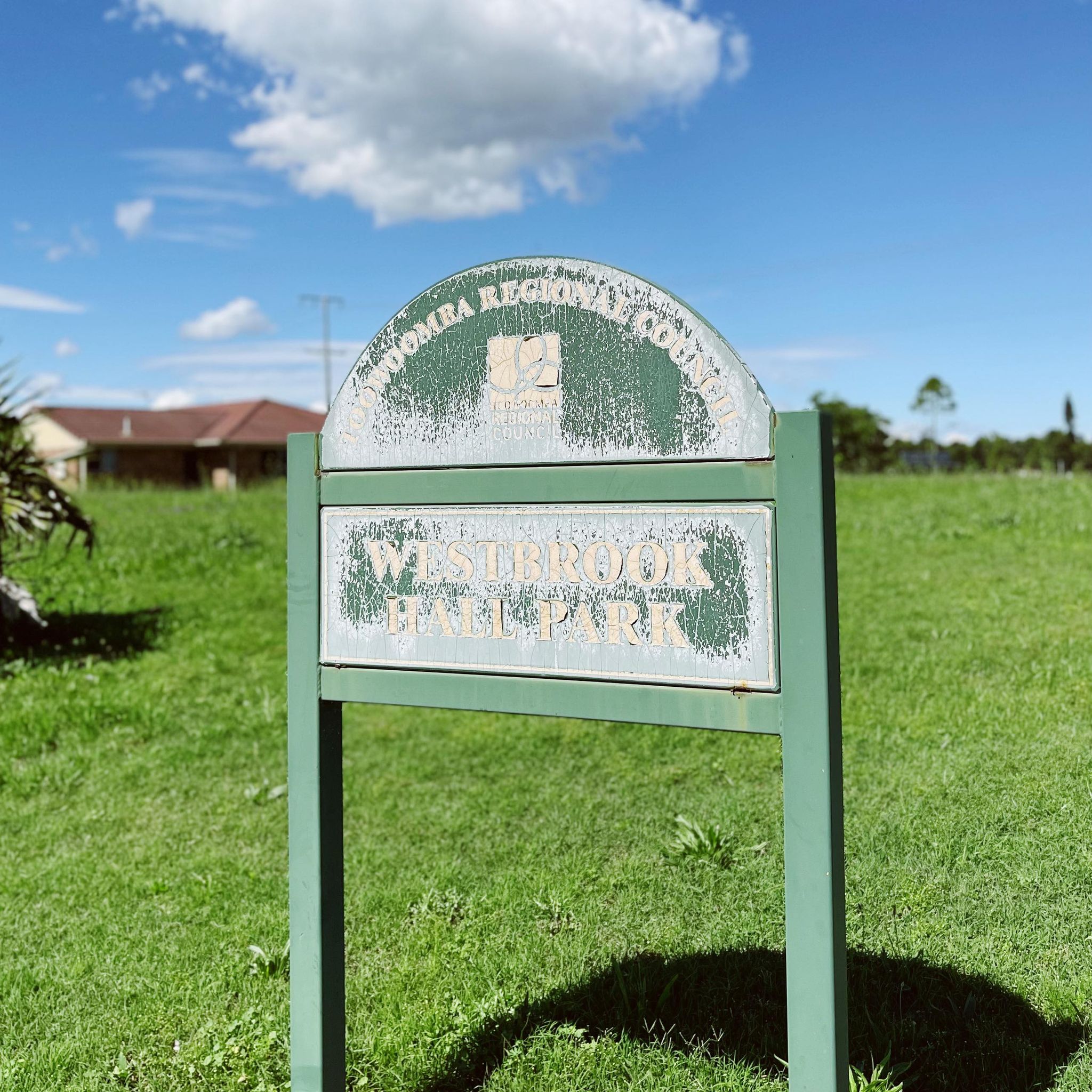 A blog by Luca from Historic Homes Toowoomba