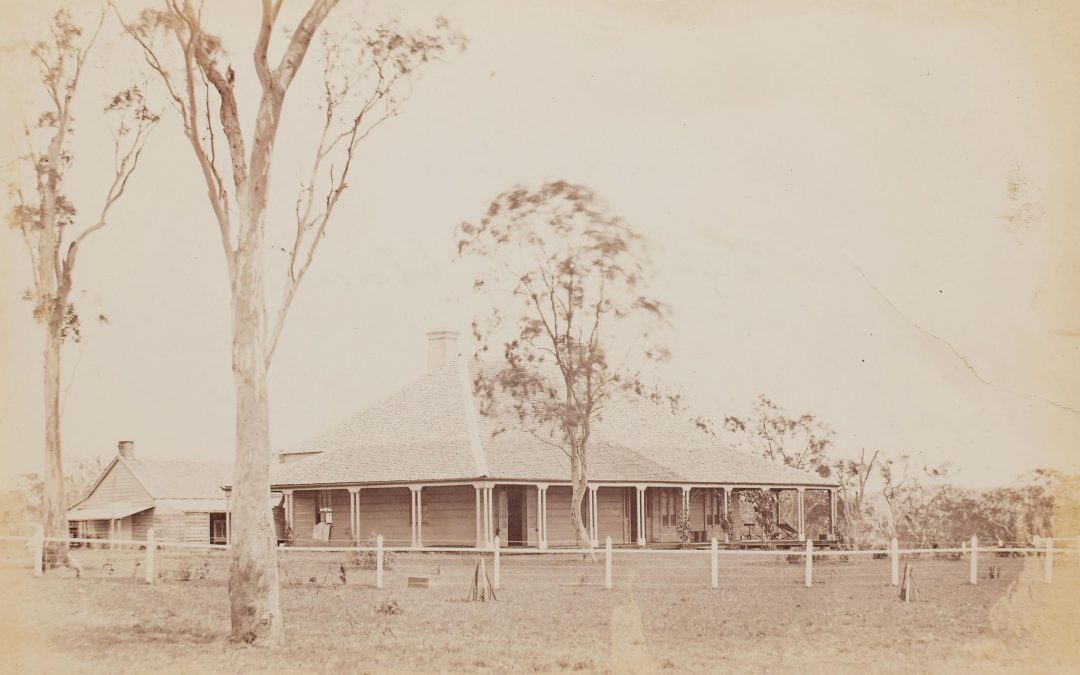 A Toowoomba Home Of Walter & Katie Hume A Hermitage is defined as being “a secluded residence of private retreat”.

The Hermitage, which was originally located on the banks of Gowrie Creek at Cranley, certainly lived up to its name. The Hermitage, Cranley was most notably the home of Walter and Katie Hume, who took up residence in 1876. Walter spent almost 40 years surveying the Darling Downs, while Katie’s diaries went on to be published in 1985 into a book called Katie Hume on the Darling Downs:

A colonial marriage: Letters of a colonial lady. During their time at The Hermitage, Walter and Katie made it into a comfortable residence by extending the home, and with the addition of a kitchen and outbuildings.

Mr and Mrs Lockwood Graham purchased The Hermitage from the Hume’s in the 1880’s.

Lockwood Graham was also a well-known Toowoomba identity and was the inspector for the Darling Downs Rabbit Board for 20 years. Lockwood Graham passed away at The Hermitage, Cranley in September 1916. In the 1920’s the property at Cranley was placed on the market, and was advertised ‘with or without the residence’, and was subsequently sold ‘without’ in 1926. It is unclear as to exactly why Mrs Graham sold the property, but it is believed it may have had something to do with the location of the Toowoomba sewerage farm nearby. 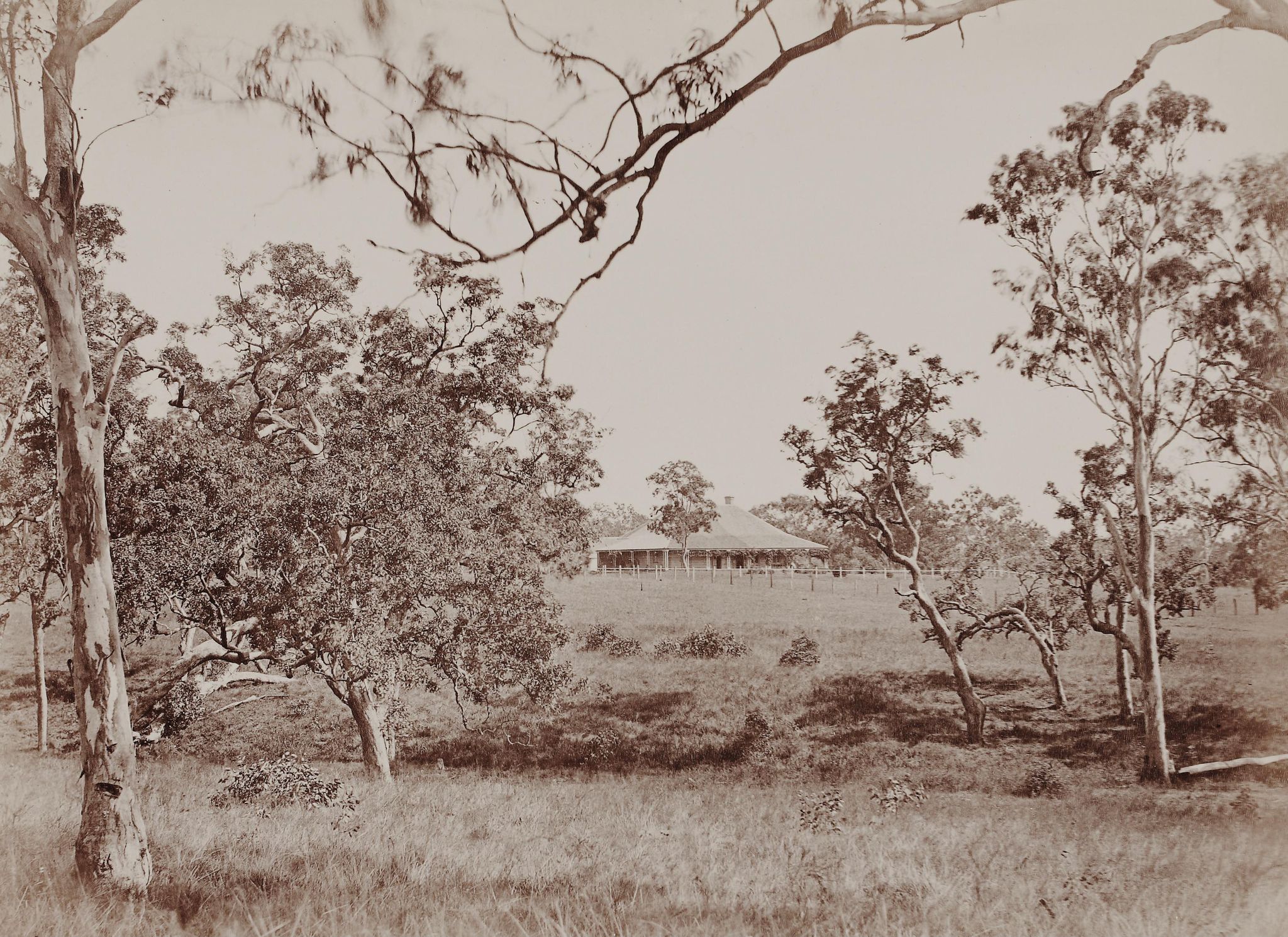 It was reported in The Toowoomba Chronicle and Darling Downs Gazette in June 1924 that the Graham’s were of the opinion that the sewerage works nearby would seriously affect the sale of their property and create a heavy depreciation. The Hermitage was relocated to 369 Margaret St in Toowoomba, where it was said that the home hid its original clean and pleasant lines behind suburban hedges and built-in verandas. Today there are 32 units on the site at 369 Margaret St, so while it is uncertain exactly what happened to The Hermitage, the worst can only be assumed.

While The Hermitage may no longer be, only the stables and the bunya trees which Walter and Katie planted remain amongst the gumtrees in the paddocks above Gowrie Creek at Cranley.