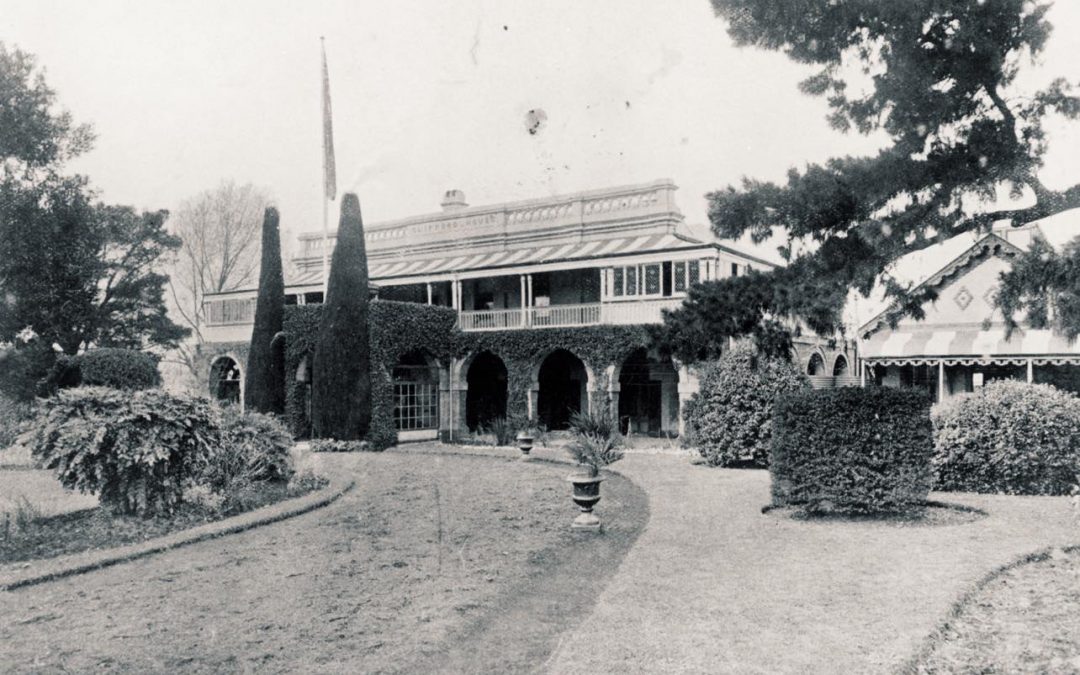 Clifford House was built in the mid 1860’s, and was originally intended to be used as a gentleman’s club, similar to the Queensland Club in Brisbane.

The club fell into financial difficulties and was sold in 1870 to James Taylor, who in fact was the original owner of the land.

In 1865 he sold his property to a group of squatters (which included himself) to build the clubhouse.

James Taylor spared no expense when he reconditioned the clubhouse into Clifford House in 1870, which he named after his father’s birthplace in England. In its heyday,

Clifford House boasted 30 rooms and had a staff of 6 maids and 3 gardeners.

In 1893 a Billiard Room was added to Clifford House, which today is the core of Gip’s Restaurant.

Gip’s Restaurant is named after James Taylor’s dog, Gip, who is buried nearby. James

Taylor died at Clifford House in 1895, while awaiting the completion of his retirement home, Smithfield Homestead.

Clifford House remained as home until the 1970’s when it was converted to a restaurant and reception centre. 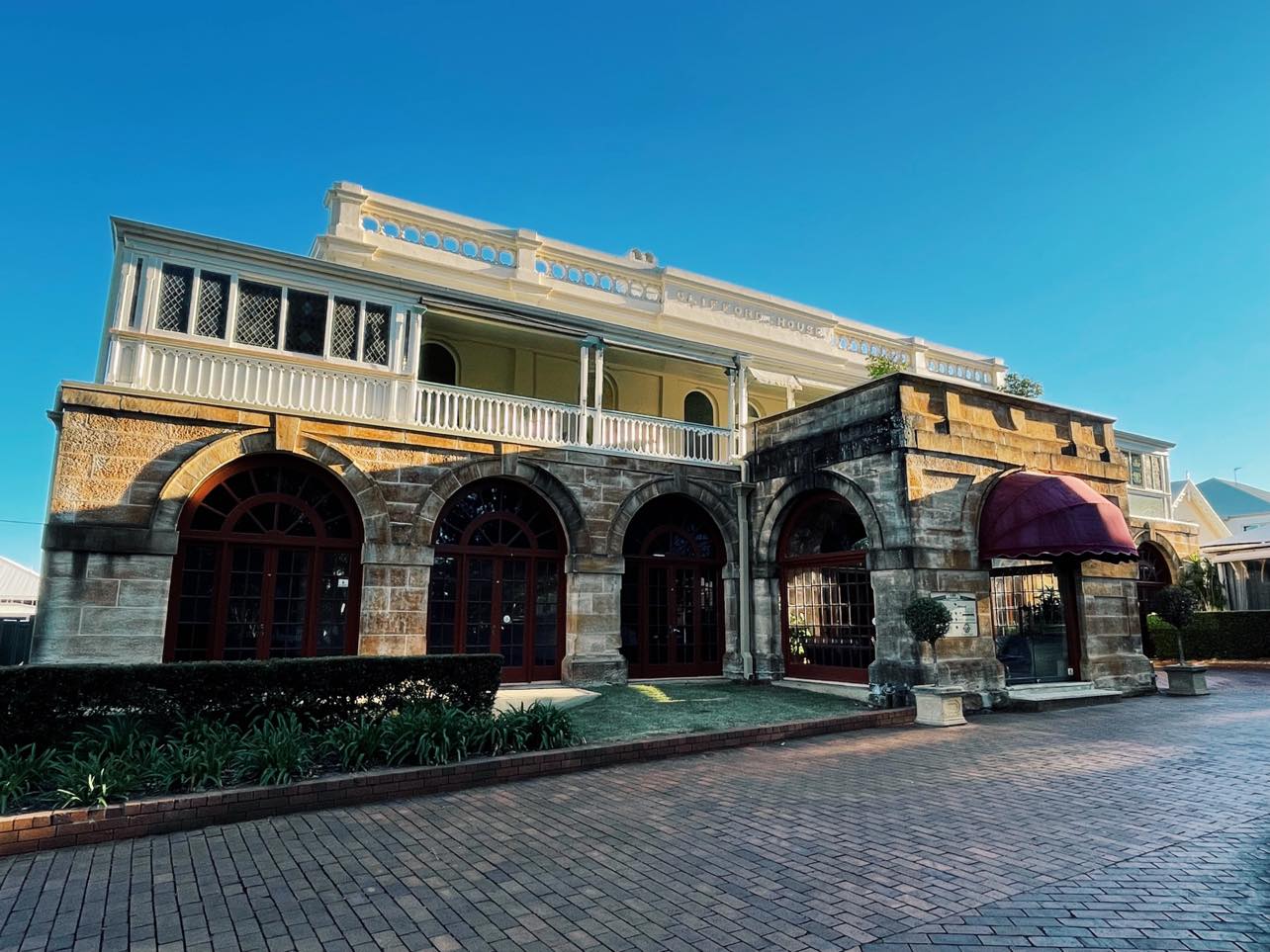