Michael began his butchery career while growing up on a grain cattle and feedlot property north of Oakey. Beginning his apprenticeship in 1995 at Quilpie and finalising his trade in Toowoomba in 1999, Michael holds a full trade certificate in all aspects of retail butchering, and received an Oppenheimer award for the highest average mark during his study. 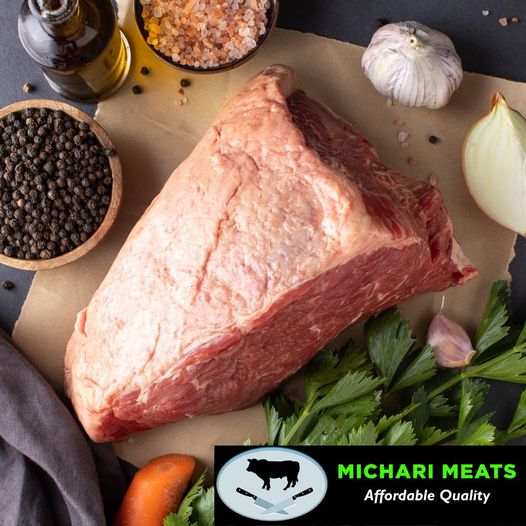 Michael opened the shop in Meringandan in 2018 and has quickly gained a reputation for his smallgoods which he prepares and smokes on premises, including ham, bacon, salami, beer stick and his seasonal winter wurst, along with his “weekly special” flavoured sausages. 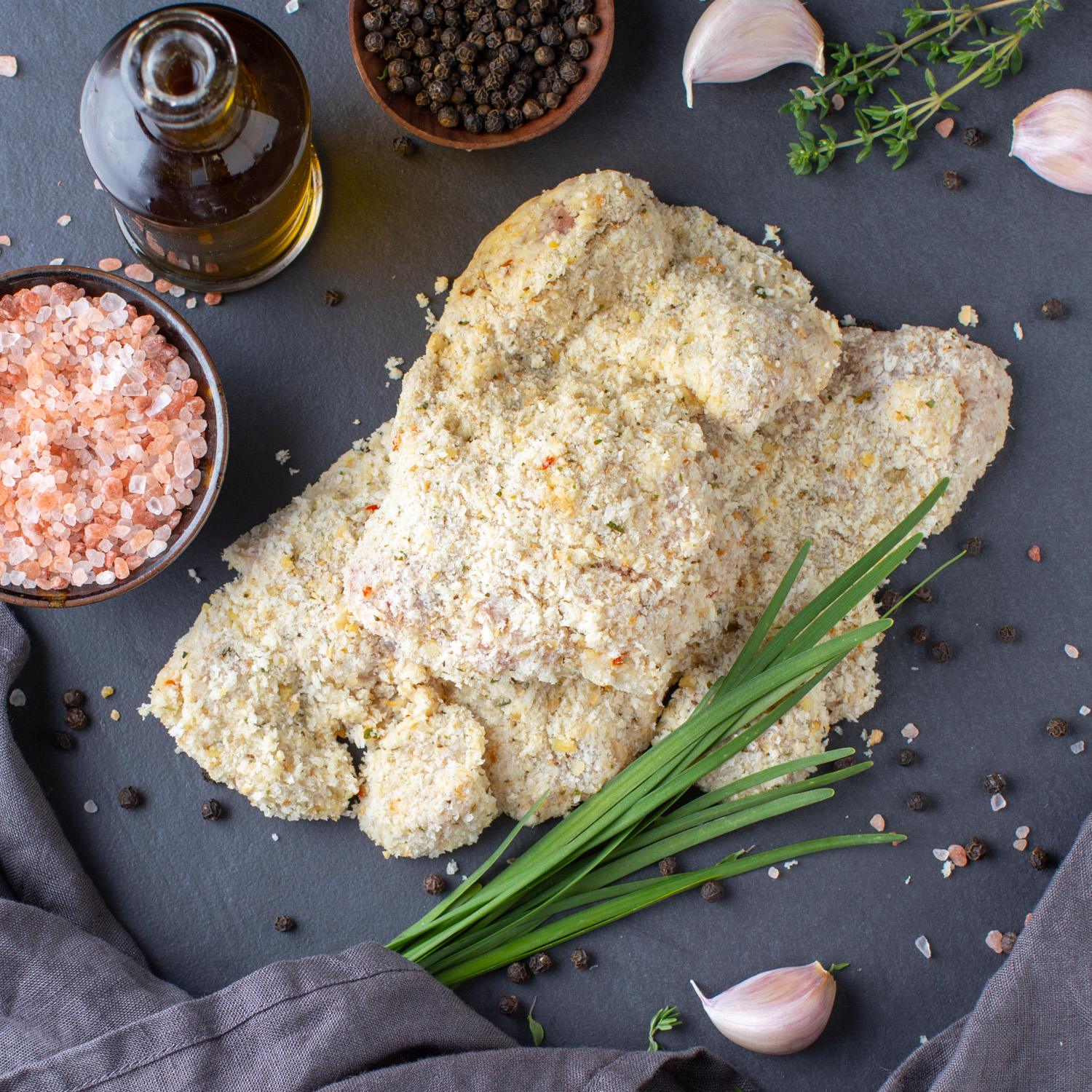 As the art of traditional butchering is slowly disappearing, Michael has ensured that he maintains the old fashioned service of providing not only counter ready products, but is able to talk you through, and provide, a custom ordered selection of beef, lamb and pork, including bulk orders such as whole bodies. 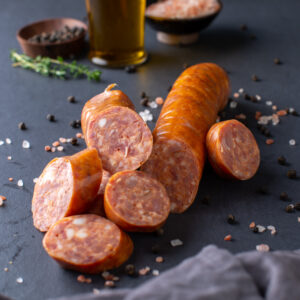 Due to the growth of the business, Michael employed Bayley as an apprentice and has watched him grow into a skilled tradesman, who is only too happy to assist you with any of your requirements.  We have the utmost belief in Bayley’s abilities as a butcher. 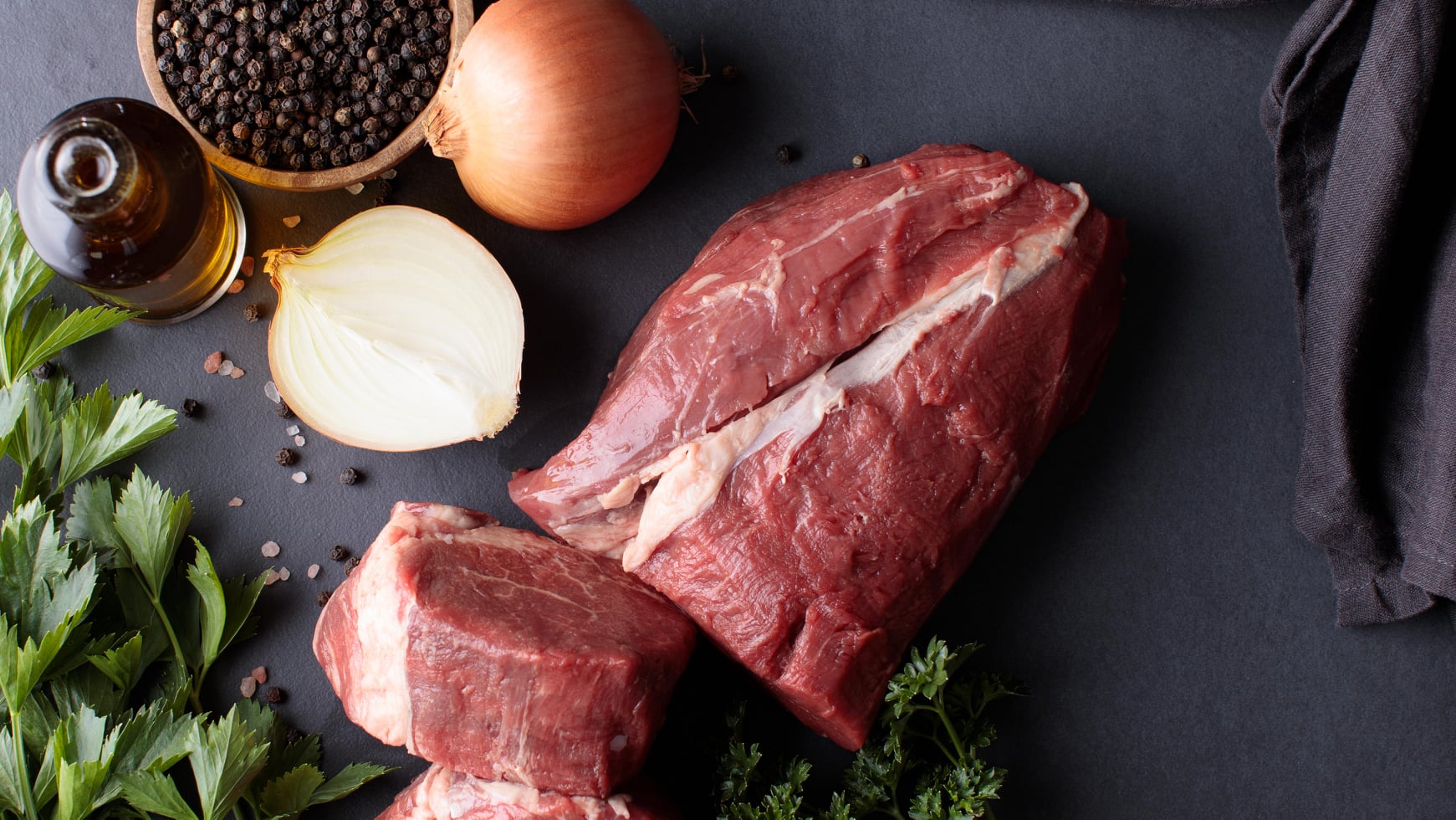 Our goal is to continue to provide quality service and products at an affordable price.