Simone’s philosophy is that real estate is not about renting, selling or buying, but about helping people move, and moving is something Simone knows well.

Growing up, Simone regularly moved with her family due to job transfers or her parents’ desire to sell and build a new home. Simone’s parents have moved a staggering 22 times in their 47 years of marriage. The gypsy blood remains with Simone, moving home as often as her understanding husband and three children permit.

The majority of people cringe at the thought of moving, but Simone truly loves it, buying her first house at the age of 21. At the tender age of 7, her eldest son Harrison had lived in seven houses, narrowly missing out on number eight; Simone and Craig moved three days before he was born. The moving bug didn’t abate with the birth of her youngest son Jack, and the family relocated eleven days before he entered the world. Mackenzie has fared much better than the boys and didn’t move home until she was eight months old.

Prior to moving to Toowoomba in 2004, Simone spent ten years working in the IT industry in Brisbane. During that time she upheld various roles including Quality Officer, Production Manager, Project Manager and Consultant.

Simone worked in private enterprise consulting to one of Australia’s largest law firms, the Queensland Government, and also lectured at Griffith University.

Simone has owned investment properties in Toowoomba and also has rented on several occasions while building. This means she has experienced all sides of real estate having been a landlord, tenant, buyer and seller.

Simone has over 11 years’ experience in real estate sales and property management in Toowoomba, is a licenced Real Estate Agent, and Toowoomba’s only Helper Agent®. She has worked closely with Rebecca for most of her 11 years in real estate and together over their mutual love of coffee, the concept of Blackbird and Finch was born in 2016 and were thrilled to bring the concept to life in 2017.

Simone prides herself on providing honest advice and professional service to achieve the desired result for her clients, assisting in facilitating the move to the next stage of their life. 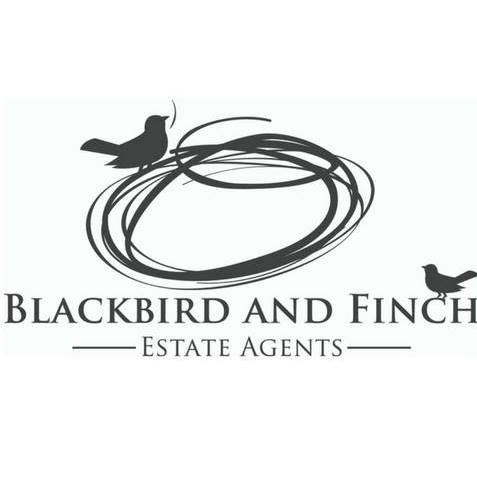