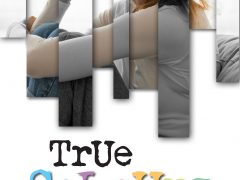 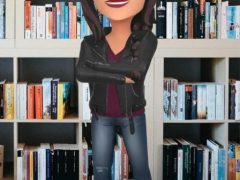 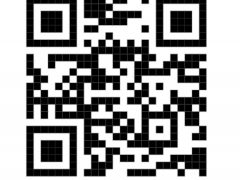 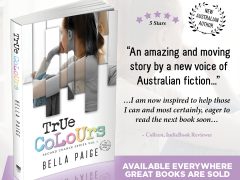 Bella Paige here, country girl from the south Burnett region who moved to the city in her early twenties for a lifestyle change. Has been writing since she was a kid, has containers filled with notebooks of little stories that played through her mind. Bella knew she loved writing ever since being given an English assignment where triple wrote the word count.

I currently has five novels finished under my belt, signed with Shawline early 2020 year and released True Colours in Feb 2021. The first instalment in the Second Chance Series.

Still Standing is due to be released in mid 2022, with Last Dance and Killer Advice to follow in 2023.

riel Patterson felt like her life was in a rut. She lived a privileged life and had everything a person could ask for. A loving family, great friends, and a job that kept her busy – but something always felt like it was missing until one day she came across an abandoned rec center and met five homeless children that change her life forever.

Noah returns home from Afghanistan after being badly injured in the line of duty. On his way to recovery, he gets a chance to reconnect with his young daughter and family. He also gets to meet the young woman who has been helping to raise his daughter while he was away.

Ariel and Noah have connected over the years via letters since Emma was living with her Aunt and Ariel, however, an injury brings Noah home permanently. As time passes, their connection grows stronger and their passion to help others brings them even closer together.

Novel is $20 at signings and if we meet in person at events.

$25 if I need to post it anyway in Australia

And varies prices on different websites and bookstores. They set the price, not me.