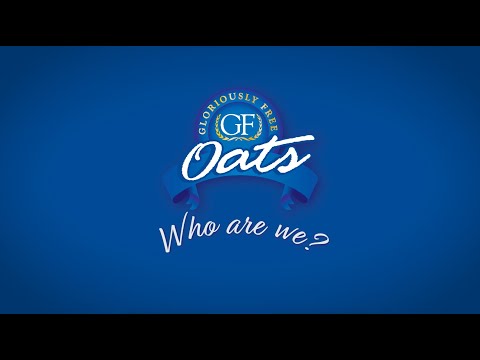 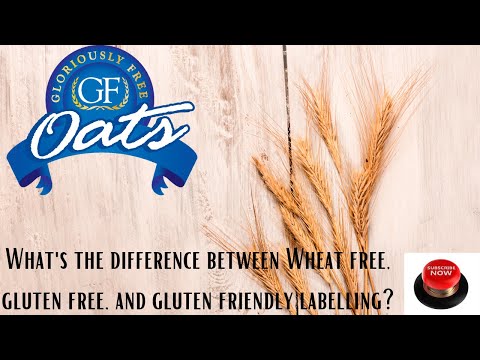 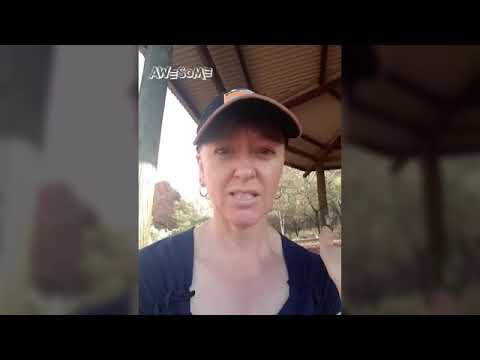 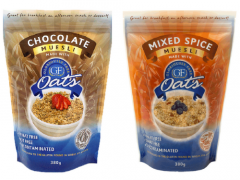 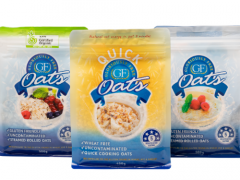 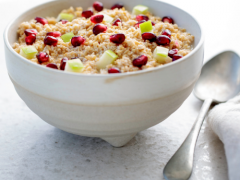 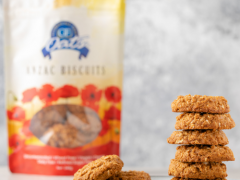 Contact Information
Shed 2/11 Darian Street , Highfields, Qld 4352
07 4696 9475
office@gfoats.com.au
https://gfoats.com.au/
Detailed Information
My name is Kylie and these are my Oat babies. 12 years ago I saw an opportunity to be the first to import a brand-new certified product from the US, Gluten-Free Oats. Oopsy, I said the name that should NOT be named. Yep, ya can’t call Oats Gluten-Free in Australia, oh darn, I said it again. This is due to an outdated labelling law that was based on a study published in 2005 that was done on contaminated oats. A lot of people get very confused when it comes to the humble innocent rolled oat. See, our farmers in the US, GF Harvest started a project in 2003 to show the world that if Oats were grown in a controlled effectively uncontaminated environment, that they were, in fact, gluten-free. In 2007 all the authorities agreed with their research and findings and declared that oats that were not contaminated from the gluten found in wheat, rye and barley could, in fact, be called gluten-free.
So, it was 2009, I reached out to GF Harvest LLC, a Gluten Free Oats company and bought my very first load of oats, 750kg.
Well, I was quickly introduced to the subclause in the Food Labelling standards. By Crickey this was now a BIG problem. Being the tough country girl, I am, this was not going to hold me back, so, I kept going. I knew that the food options in the gluten-free sector were based on GMO Corn, Soy and refined sugar and this was going to be a real problem for us whereas Oats could provide that true health conscious, gluten suffers the beautiful nutritional benefits they required every day.
Today, we still have that pesky little labelling law, but, we believe it will change as studies get completed at Monash University on oats. Which is awesome, because we are on track to sell over 100 tonnes of beautiful oats to the Australian and New Zealand community in 2020.
I test EVERY batch that comes into Australia and EVERY batch contains NIL gluten, meeting the Australian standards, so I declared we were “The Oats you could Trust”!
For now, you can jump onto the compliance page of our website and check out the study links from around the world on oats and also see our gluten testing results that I publish for each load we import.
Date Established
Opening Hours
Monday
8:30 am - 4:30 pm
Tuesday
8:30 am - 4:30 pm
Wednesday
8:30 am - 4:30 pm
Thursday
8:30 am - 4:30 pm
Friday
8:30 am - 12:00 pm
Saturday
Closed
Sunday
Closed