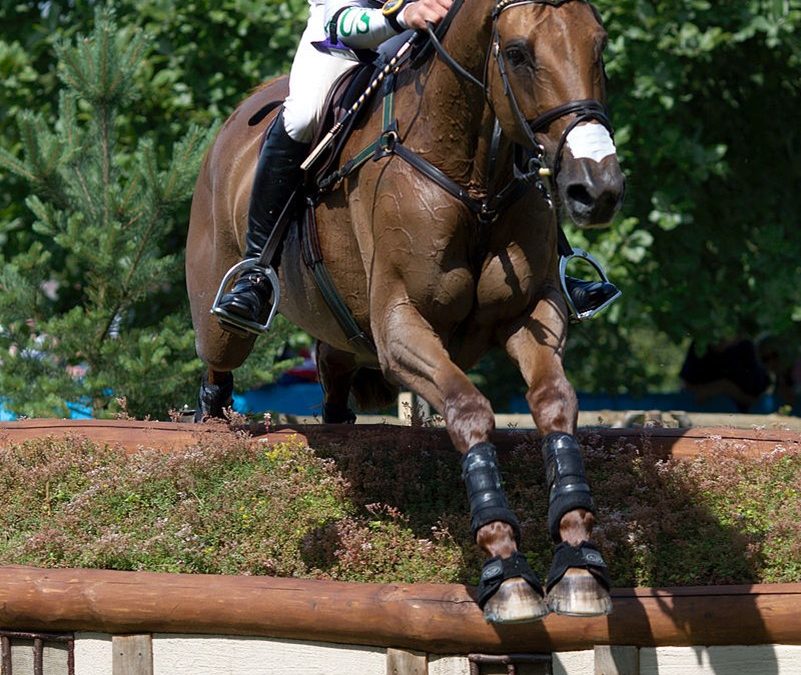 Speaking of Brymaroo, just up the road west towards Acland from Quinalow, there is a famous local whose accomplishments as a world-class equestrian deserve to be recognised.

Chris Burton and HP Leilani, competing for AUS, at fence 27, during the cross-country phase of the Eventing during the 2012 Olympic Games in Greenwich Park, London.